Be hearers of the Word: Podcasts and a new way of talking faith

Previous Next
Be hearers of the Word: Podcasts and a new way of talking faith 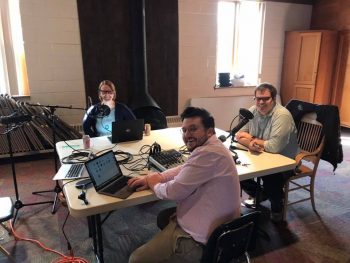 How does a pastor preach in the digital age? This is the question that the Revs. Matthew Ian Fleming and Derek Tonsgard asked as they sat with the Revs. Meta Herrick Carlson and Miriam Samuelson-Roberts one fall afternoon.

“We talked about what [preaching in the digital age] might look like,” remembers Fleming. “Could it be a series of videos? Some sort of an experiment with media? What we ended up coming away with was some energy around doing a podcast.”

Podcasts, digital audio files that are generally recorded like radio shows, have steadily increased in popularity since their emergence in the early 2000s. Popular topics range from politics to science, psychology to entertainment. There is, however, a gap in podcasts that discuss faith. “I’m a podcast nerd,” says Tonsgard, “but I noticed there were no good faith podcasts out there. They were all either sermons of different strands of Christianity that didn’t reflect my Lutheran faith.”

“Listeners feel like they know the speakers, and that what they share about who they are is valuable.”

What emerged from the coffee shop meeting was Alter Guild, a podcast hosted by the four pastors that is soon to be entering into its third season. The name of the podcast carries significance for their mission: “We wanted to explore what it would mean to be an altar guild about altering and changing and inspiring the movement of the church,” says Fleming. The other three hosts agreed, explaining their hope to set a bigger table at the altar, one that is welcoming to all.

The podcast covers a variety of topics in its episodes, from marriage and divorce to the public school system and technology. Samuelson-Roberts says, “We wanted to talk about what it meant to proclaim and make space for curiosity, doubt, and wide notions of what faith and Christianity can mean.”

The quartet hopes they can resonate with those who have questions about faith that don’t necessarily go to a weekly Sunday service. Samuelson-Roberts elaborates: “[We hope to reach] people who might have some hesitancy about stepping foot in a church, but who still yearn for spiritual conversation and who want to engage in thoughtful, nuanced conversation about Christianity and connect that with their lives. And ultimately, we want to do that through story, which I believe is one of the most powerful tools we have as humans to connect to one another.” Carlson agrees, saying, “We want to make sure that people on the edges have a place to go to connect with church in their regular daily life.”

LIVING INTO ITS last name, Alter Guild is working to create a network of progressive faith podcasts. “We have the capacity to help other podcasts get out there and be in the public sphere in a different way,” explains Carlson. “We collaborate, share our space and our equipment.” 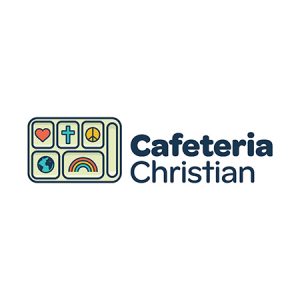 “Podcasts, digital audio files that are generally recorded like radio shows, have steadily increased in popularity since their emergence in the early 2000s.”

Echoing Alter Guild, Terfa says this podcast reaches people who don’t go to church on Sundays and may be hesitant to call themselves Christian. “I think it’s really important to be aware and listen to these people that are listening. We’re just letting people in to the conversation we’re having, and people like that it’s casual and accessible in a way that people are hungry for. My passion is to continually push out into the world a different kind of Christianity than is out in the news,” says Terfa.

AT LUTHER SEMINARY, A group of faculty have also been engaging with questions about preaching for the digital age. Since the spring of 2008, Luther’s Lifelong Learning Center has released podcasts on the Revised Common Lectionary and Narrative Lectionary readings. Produced by Working Preacher, the team releases weekly podcasts that discuss contexts and interpretations of the readings to help pastors prepare their sermons. 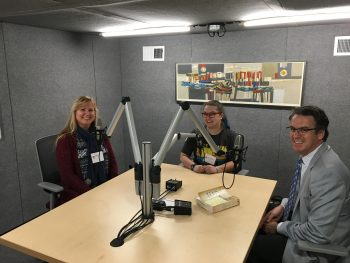 Ben McDonald Coltvet, editor of the Working Preacher blog and podcasts, emphasizes that the podcast genre lends itself well to preaching. “It’s a good match for preachers because they have to deliver a sermon in the spoken word, so it helps to hear it in that same mode. It’s one thing to read about the text, but it’s another thing to hear people proclaiming the Word and talking about how they would do that. Keeping the brain in that same workspace is helpful.”

“We hope to reach people who might have some hesitancy about stepping foot in a church, but who still yearn for spiritual conversation and who want to engage in thoughtful, nuanced conversation about Christianity and connect that with their lives.”

Another benefit to podcasts? “There’s the potential for a relationship to develop over time with the listeners,” explains McDonald Coltvet. “There is an informal, direct conversation with the listener in the same way that novels by Jane Austen or Herman Melville directly address the reader. Podcasts do the same thing; you’re literally inside their head. Listeners feel like they know the speakers, and that what they share about who they are is valuable. It’s not just what they know but who they are that they’re bringing to the booth.” 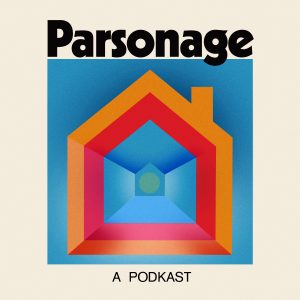 As the faith-based podcast genre grows in the Twin Cities, the door opens for other perspectives on Christian life.  A brand new podcast, the Parsonage, discusses the experiences of growing up as a pastor’s kid. “I think there are certain preconceived ideas about what a pastor’s home is like,” says one of the podcasts hosts, Nicholas Ellison. “I hope that listeners come to appreciate both the normalcy and uniqueness of growing up in a clergy household.” Ellison and his cohost, the Rev. Jay Carlson, were both raised by pastors. Each episode they bring in a new guest to bring in a new perspective on what it means to be a pastor’s kid.

Interested in listening to other faith-based podcasts? Check out the ELCA’s “Three Sides” podcast.